I took out my Single Speed on the Tannehill 12 hour race course and the Furnace Quarry trail. The rain was not so hard last night, and the trails held up well after yesterdays 12 hour race, some of it in light rain. I could not quite figure out the start the other day. But it became apparent after watching the race. That is correct I sat this one out. I have done one 12 hour race and it was not the the most fun I have had racing. I prefer two to 6 hour races, going from experience. I also weighed racing against, being wiped out and missing riding for a few days. I rode hard on Friday and had a great time at Oak Mountain. That left some sight seeing time Saturday with Tammy to check out the history that is just packed into this park! The rain was mild enough and there was a nice break, with some sun even, that made for a fun session working on my cornering in somewhat slippery conditions. I rode a berm up to high and smacked a tree pretty good. Even after all these years riding, I see that I can improve my cornering. Leaning into the corner early, keeping the center of my mass towards the center of the curve, knee in even. From a physics stand point, I thought that pointing the knee into the center of the curve took weight off the tire contact patch. As gravity trumps, the inertial forces, measured in G's, that pull you out of a corner, until about 60 mph on pavement on a road bike. But as the coefficient of friction is reduced in a greasy corner, it is easier for that inertia to overcome gravity and make you slide out. With more of your mass inside the corner, it kind of acts like a planet and your bike acts like a spacecraft being slungshot around it. And then if you still manage to slide out, allowing your body to move outwards, brings more weight to the contact patch, yes, but more importantly, I think, it acts like a weight shift, similar to a log hop, just in a different plane, reducing the force pulling your bike to the outside, as your mass, your body moves out and you keep your bike (and tires) tighter in the curve. I practiced this more and more as the lap progressed. I started late and was running out or light, which is good, cause I have a 6 hour drive in the RV pulling the car tomorrow. But I was tempted to get more practice in. Building on the carving I learned in the sand, leaves and pine needles of Alafia, Balm Boyette, Santos, Munson and the Lake Overstreet trails in Florida. I threw in a blast through the slightly wet rocks of on the Furnace Quarry trail, hoping for a little Strava glory! 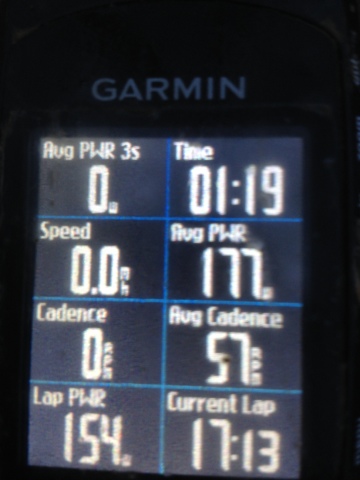 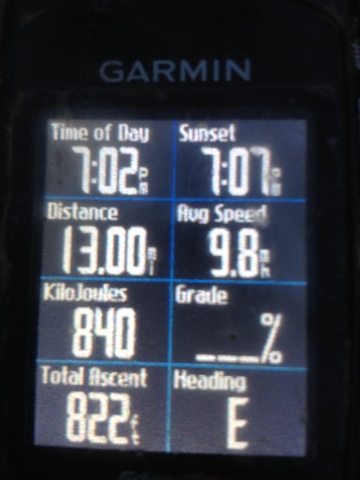