Always looking for 20-40 miles of riding, I saw Bethel in Singletracks.com, listed 30 miles.  Well that was an error or old info.  The Directions are for the northern Trailhead, which is now for Motorcycles and ATVs.  I put in a correction to Single Tracks, so it may be accurate when you read this.  There may have been 30 miles when the north trails were for bicycles and the south was for motorcycles and ATVs.  A few years ago, to keep everybody happy, things were switched around.  So while there is a Bicycle TH sign of of Bethel rd to the north, after a fair ways on a graded dirt road, you come to an unmarked clearing with only a couple orange arrows and ATV tracks on the trail.  The current TH is just a short way up FSR 426, just off of route 15, with a map kiosk, cinder block restroom, picnic table and fire ring (bring your own H2O).  Located in the De Soto National Forest, it is easy to feel that you are nowhere near civilisation.  Strange how quickly that happens after leaving Biloxi Mississippi.


There are currently between 19 and 20 miles of mountain biking at Bethel, with only one on the forest service road and another on old double track.  I bumped into and rode with Tracy and John from Bethel Mountain Bike Trail Group.  Tracy said there were plans to replace the fireroad between the  Couch and the Badlands, trail with single track. While there are no bluff on the Badlands trail, the tall grass was reminiscent of the Maah Daah Hey, though it was named for the oppressive heat in summer due to the lack of shade, also much like the MDH of North Dakota.  The sandy soil handles rain much better than the slough of the MDH,  Tracy pointed out several places that used to be big drainage problems, that they had successfully ameliorated.  Some bridges were replaced with spaced pavers on the bottom of the washes.  Different sections of the country have different views on paver is the water crossing, I am not sure why, yet.  There are a just a few places that still hold water.  Pavers have also been used make berms, in certain fast corners to firm up the sand.  There is still sand inside the turns so those die hard old school riders can still play in the sandbox and get their sand on!  They are also working on new sand management methods.

To me the trails have an old school, natural feel, not overly manicured, yet well maintained.  Some sections flow and some corners test your skills more than others, a nice mix.  Pine needles made themselves known as well, they have good traction up to a point and then just slide out!

No big elevation here, about 1k for the Full Monty.  But it is not as flat as the non-pit sections of Santos, more like Paisley in north central Florida.  It is more akin to the Games loop in Pensacola FL(but longer), which is not surprising as they are so geographically close to each other, even down to the touch of clay.  But not the elevation change of UWF, just across the street from the Games loop.

You won't find pump or jump tracks or pits, just good old fashioned singletrack, with enough personality change from trail to trail to keep it interesting.  There is a nice section of Couch that follows the Tuxachanie river.  The system can be done as one big loop or shortened at several places that cross the main fire road or FSR 426 or a trail aptly called Bail Out.  All the major intersections are well marked, most with a map with a "YOU ARE HERE" star.  The only tough spot is the Clay climb, which is basically a stair case for giants.  It suffers from erosion, so a much more gradual switchback was made around it.  There are may water drainage, mainly dips between humps and usually small, though a few bigger ones sneak up on you.

They have a really cool Google Earth map for your smartphone.  You need the Google earth App on your phone to open it, but once you load it, it uses your phones GPS signal to show you where you are on the map, regardless of cell reception!  Pretty darn cool.

Here are some videos 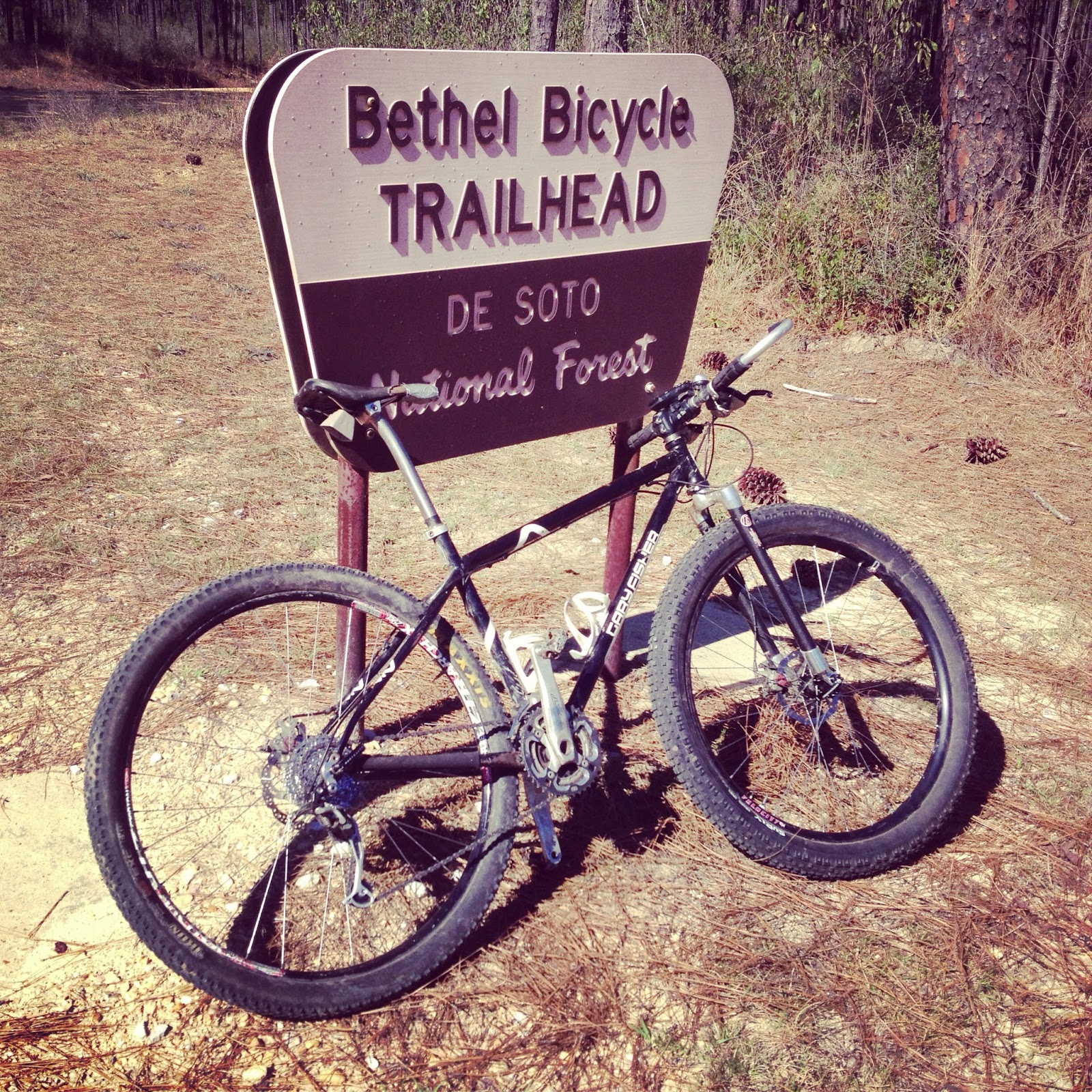 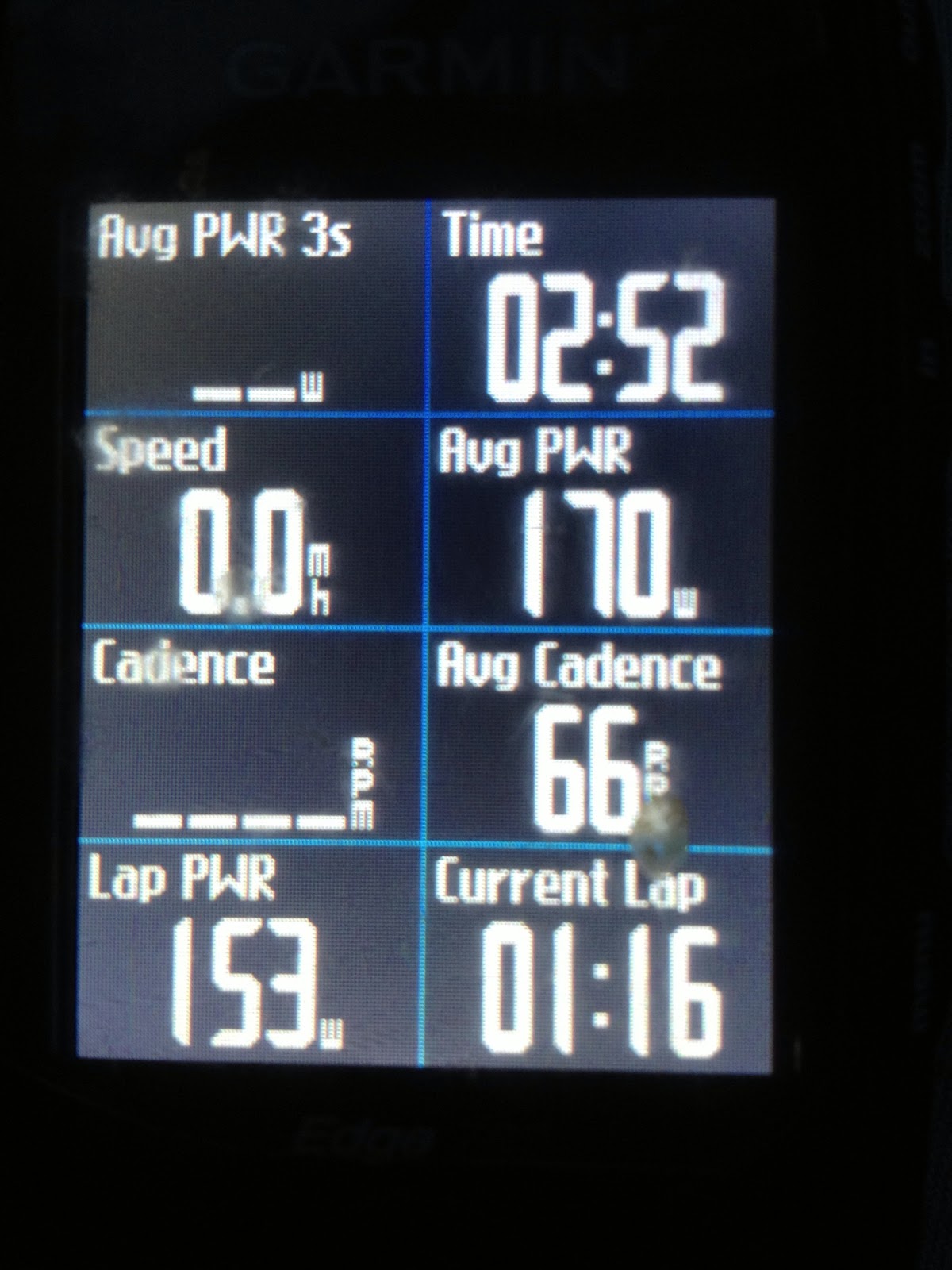 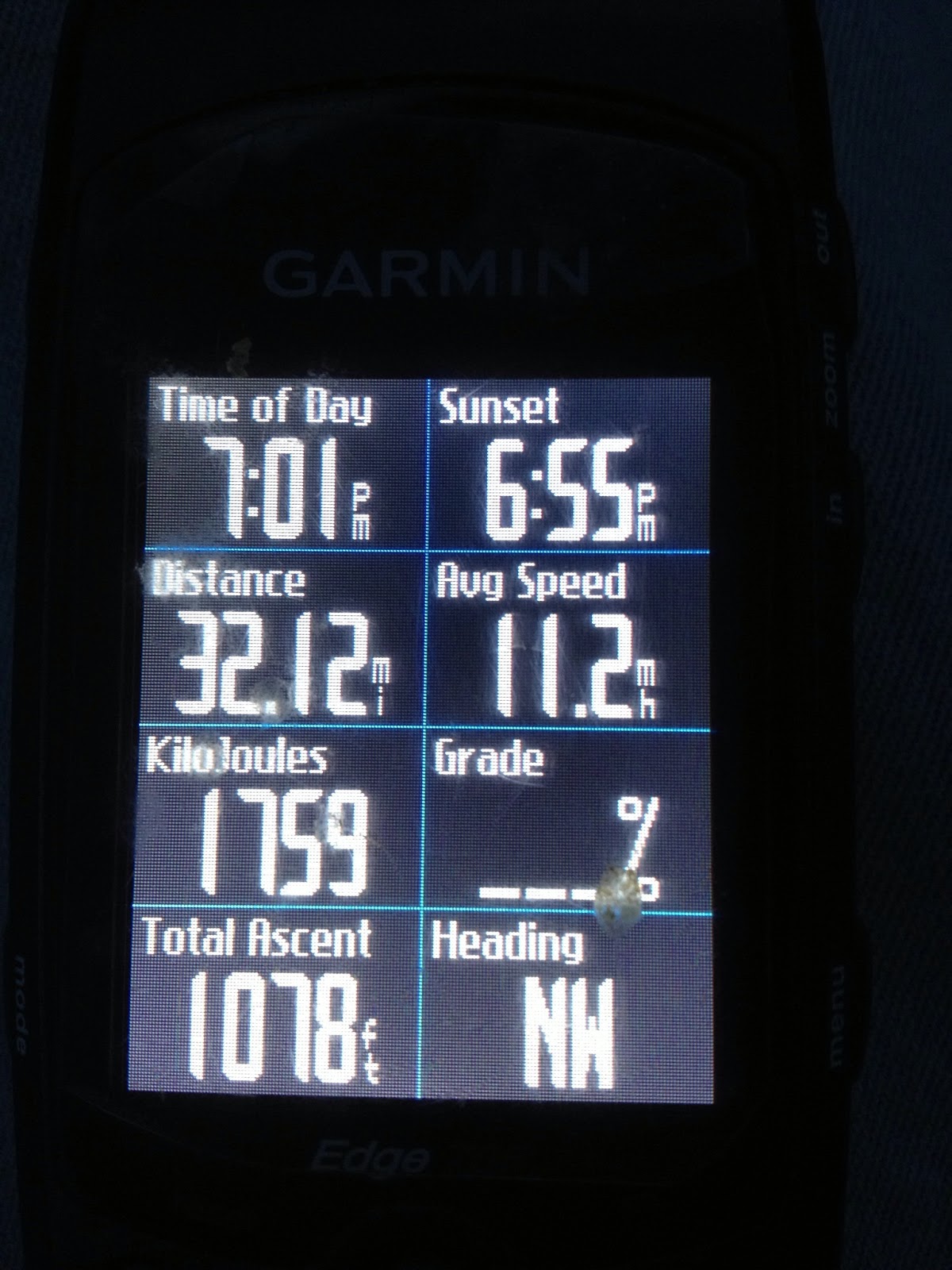