Shenandoah Southern Traverse In The Sun


So, I admit it. Yea sometimes I get swayed by Strava. I know some of you love it and some of you hate it. Well I don't go out to cherry pick, but when I do a ride and I miss the KOM by a margin that I know I can make up, it is enough for me to do the ride again. Even less than 48 hours later, instead of a local shop road ride. Only few dozen riders have uploaded this ride to Strava, but still!
I started in the morning, instead of my usual noonish or later start times. This was to beat the heat coming later. It was still a bit damp and humid, but the fog had burned off and most of the rocks in the gardens were dry. My short warm up was a little better too. I took 30 seconds off the 28 minute climb at the start, Still in 2nd by 8 seconds, oh well. I knew I could take the loop KOM as my Rolling time was better than Levi's KOM from last year (I bet he is faster now) and I spent a lot of time finding a cell signal to ward of my wives worries. I was happy getting a total time under my previous rolling time. The conditions did help. I was able to see more than a hundred feet, so I could go a little faster. Except for the trail near the edge of almost a cliff, but not quite. I still have a hammer mentality and am happiest moving at a healthy clip. I actually road more of the rock gardens the first time around. I am glad I went back. I had much more fun the second time around. I downloaded an app, so Tammy could follow me more closely via the phones GPS. This app did not need a cell phone connection. I also down loaded an app to tell me when I had a signal, so I could make more efficient use of stop time to check in. Helps my wife worry less when I am out there alone.

I got video of the final down hill. I edited out the fire road though. Fun to blast down, but makes for boring video.


I was treated to a nice view when leaving the National forest as well. 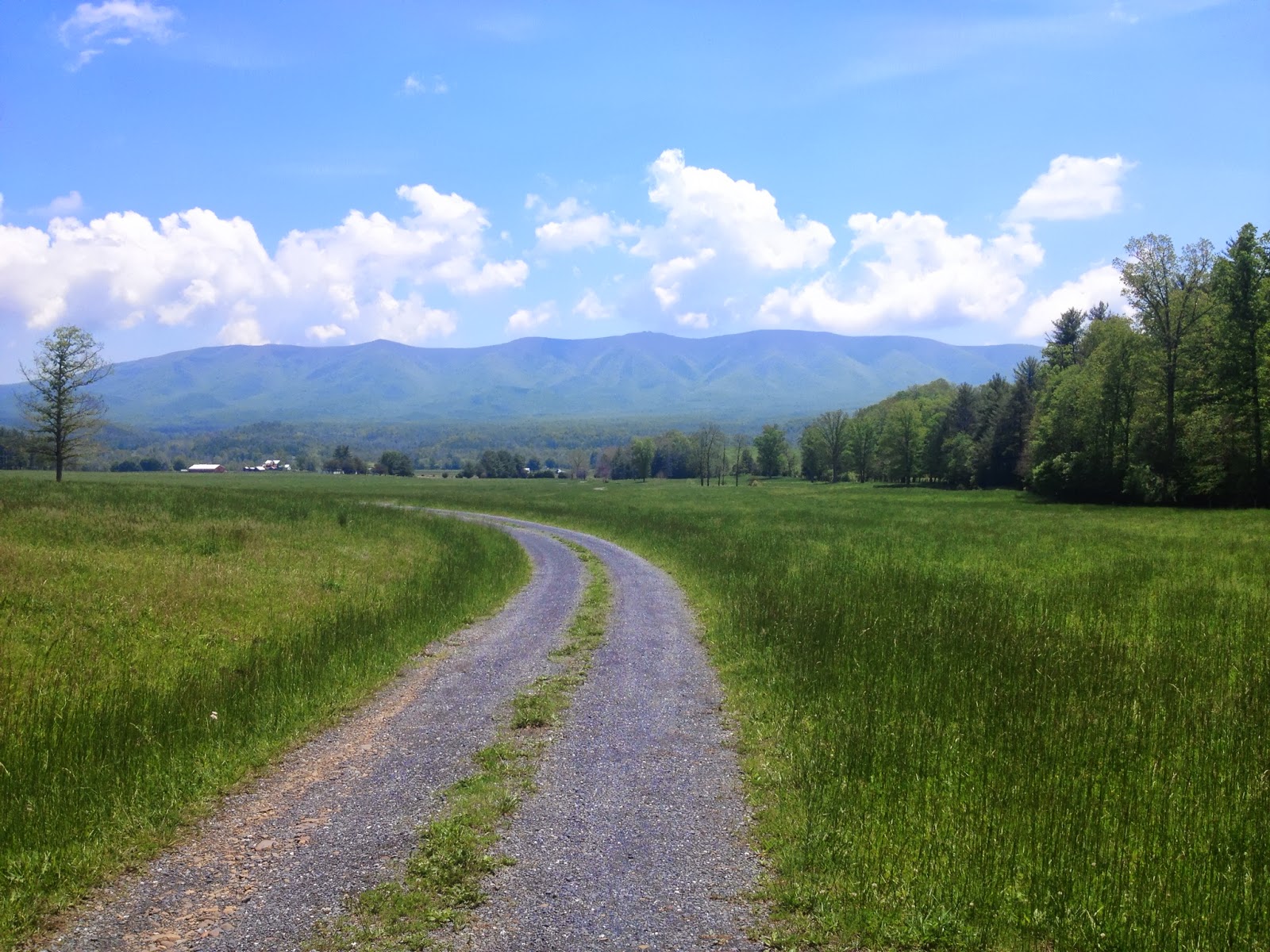 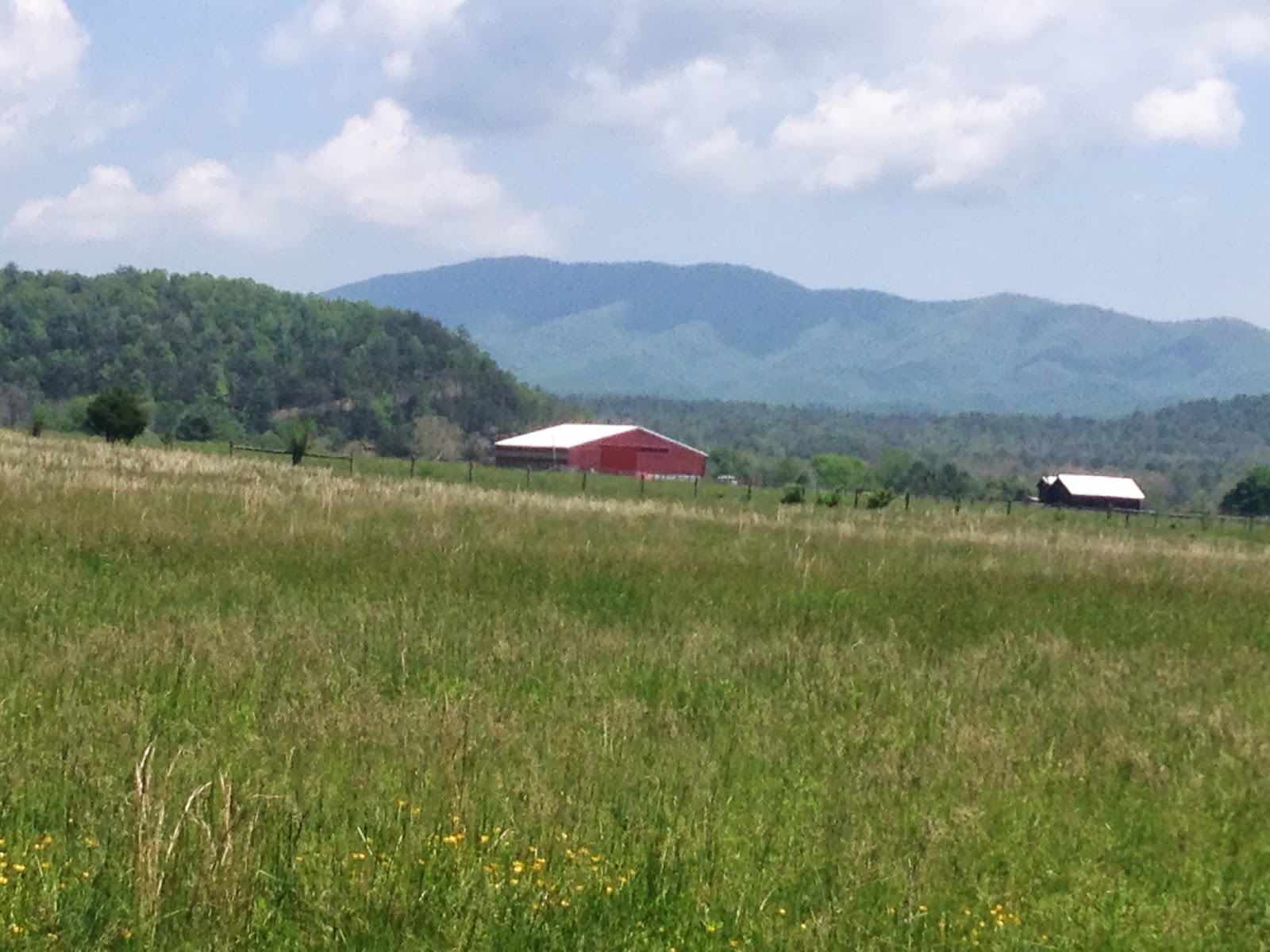 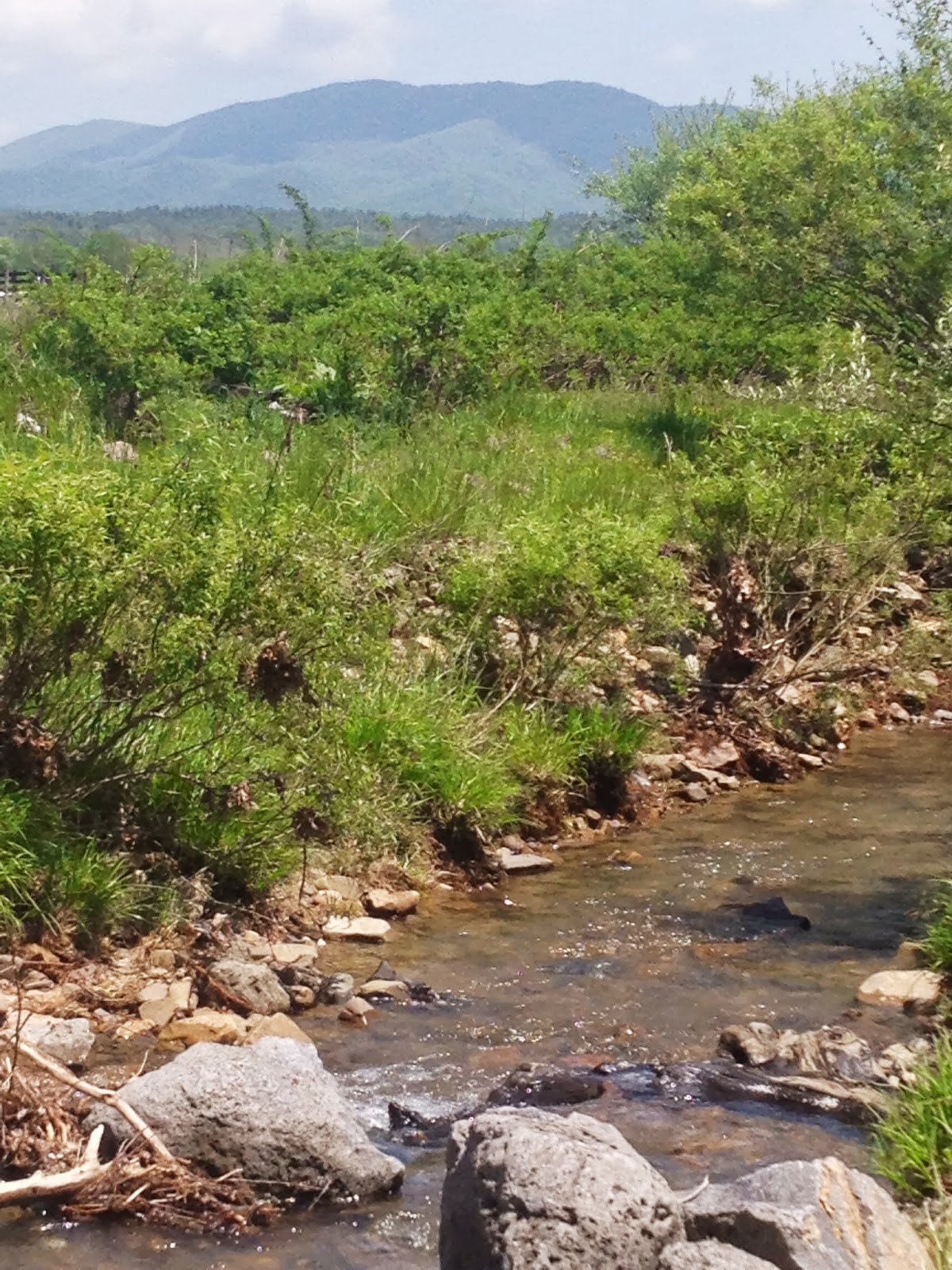 Posted by Unknown at 8:23 PM No comments:

SST Epic not so Kwik Stats

Due to the SETI dishes, the only cell service is via DSL at businesses and some residences. No cell towers as they may cause us to miss a call from ET.
It was very humid and cool. Not my favorite conditions. But it was not cold. It rained some and the rocks were wet. But I rode most of the rock gardens. I stopped towards the end of one and as I went to remount, I almost took a tumble down the steep embankment that most of the trail ran along. I stopped at an overlook and forgot to turn on the GoPro for the main 5 mile descent. I may go back Tuesday... 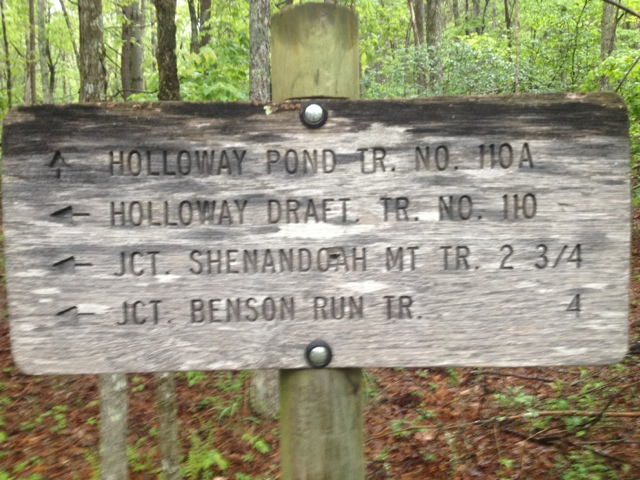 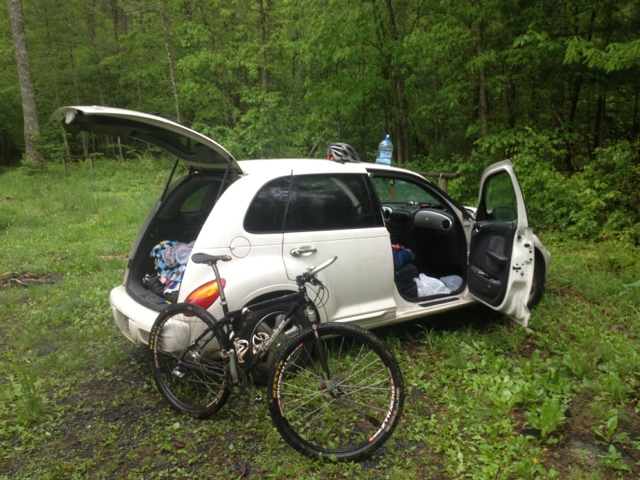 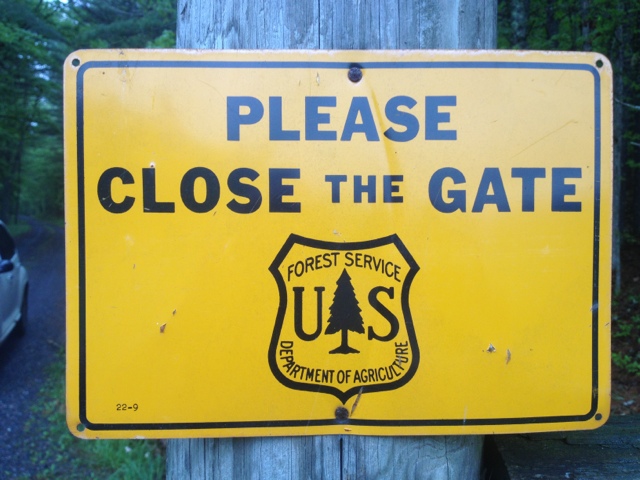 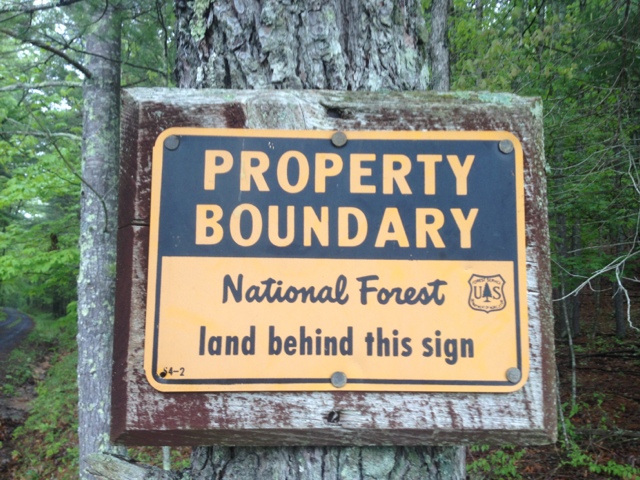 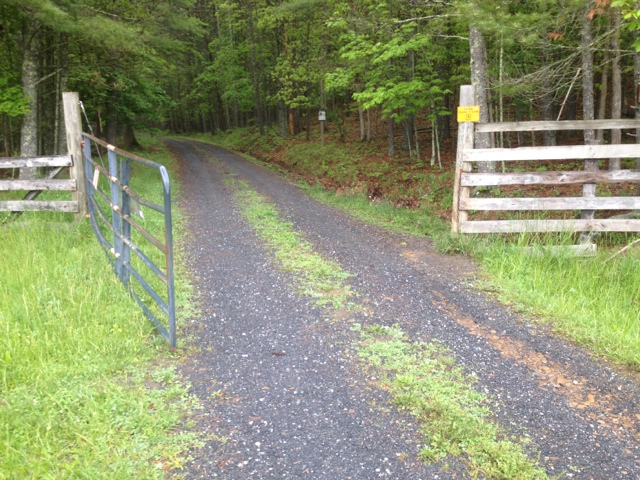 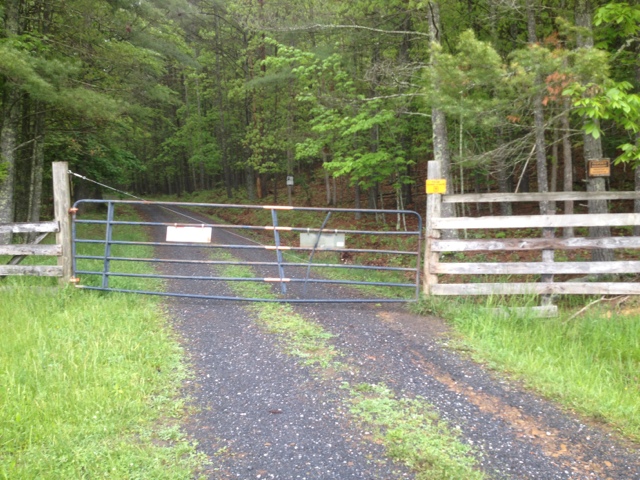 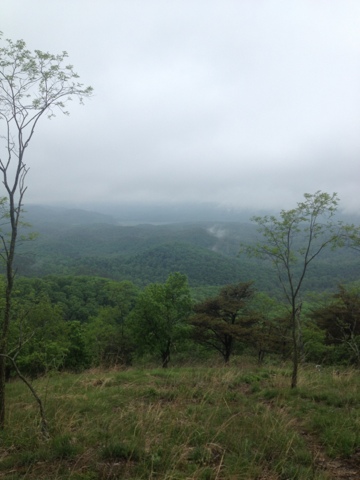 Posted by Unknown at 5:46 PM No comments:

Beyond the Thunder Dome!

Rich Hobbie (Hobbie Heat and Power) has been way too good to us! Here is just one example. He made this awesome bumper for our motor home. It includes a Park work stand donated by Brendan (Terminus of the Buck at Cycle Craft).

Got it's first use today, taking the pedals off off Tammy's bike. 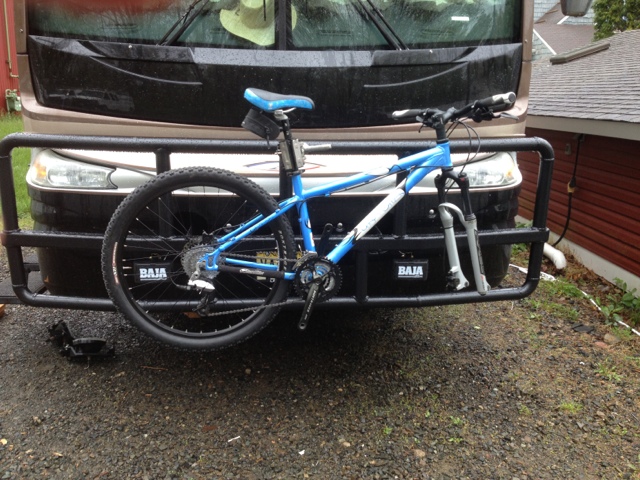 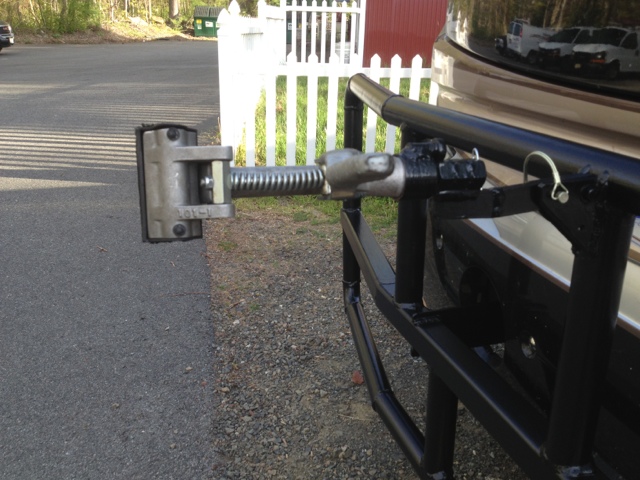 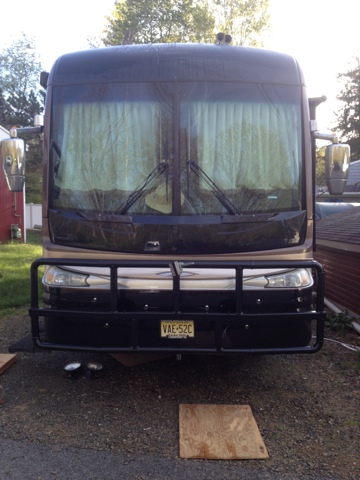 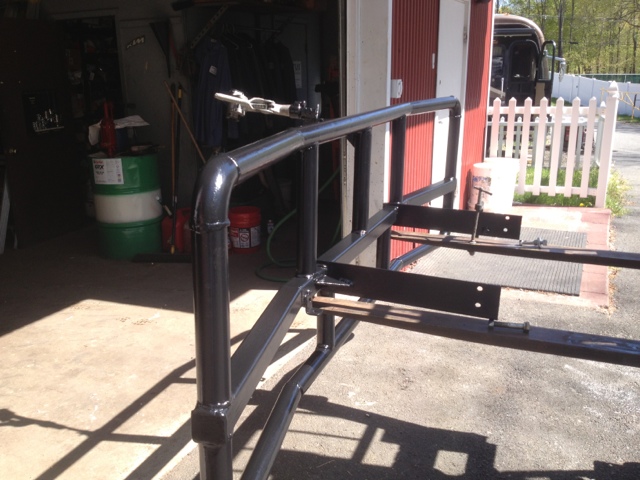 Posted by Unknown at 7:20 AM No comments: