I was so concerned about what direction the Red trail in the Vortex pit went, I did not even consider that they would run the Roller Coaster section in reverse.  Twister and Dog Bone were run in the other direction as well, which was less of an issue, due to their less technical nature.  Also the traffic jam, that was the first lap, gave ample time for recon.  Through in a few key hike-a-bikes around bottlenecks and crashes I avoided.  Avoiding getting caught up and getting around crashes is a skill in itself.

I never noticed where the big clock was, so I had to ask if I made the cut off?  The announcer said yes by a couple minutes. Yeah!  Sweet!


Sorry this was so long, but it was a 6 hour race after all. 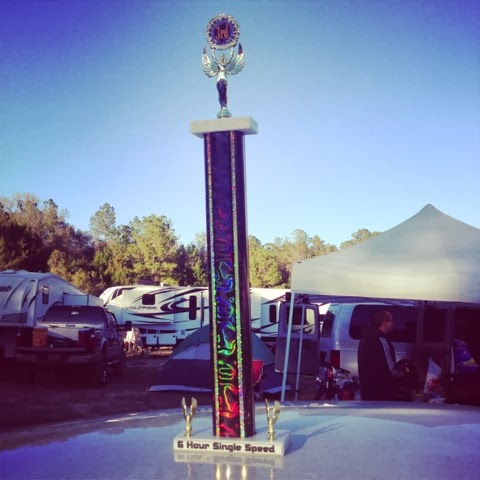 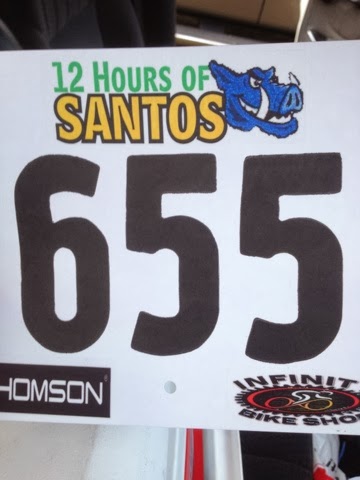