BIG! It's in the name and it describes the trails. BSF is the only IMBA Epic in a National Park. While there was some two way on a fire Road, all 37 miles were on dirt. I just happened to run into Jim Cross from Big South Fork Bike Club (http://www.bigsouthforkbike.org/) as he and a buddy where finishing up. I mentioned that I was happy that I finally got some climbing, more tech riding and natural trails in at Oak Mountain. After negotiating the numerous switchbacks in the motor home, with car in tow, just to get to camp, I expected a ton of climbing. Joe said that there was not that much climbing and nothing really technical. He definitely under sold it, to my delight! Even though very few of the hills broke the 3 minute mark (only important if you are looking for intervals), I still broke the 100 feet per mile! Right up there with Oak Mountain.
He also said it was natural or old Army Corps of Engineers and that was on the money. I seem to prefer more natural trails.
There is is plenty of tech, spread out over the trail system, just the way I like it. I think what others call tech I call stunts. Built drop offs, machine built jumps and skinnys are what I call stunts. A technical section can consist of log hops, rock gardens, roots, some smaller natural or massaged drops even.
There is a fair amount of gravel fire roads. I love single track, maybe it is because I have been riding for decades that I enjoy a good fire road as well. Now I would not want a steady diet of flat straight fire roads, BORING! The fire roads as BSF are anything but! Barely a hundred yards of straight or flat. These fire roads are so fast and twisty, it just feels like big single track. I raced a Toyota pickup home. the speed limit is 15 mph. The Toyota could climb that fast sometimes, but had to descend much slower. I would descend much faster, but climb slower.
There is a good steady of diet of cliff exposure on both the Grand Loop and the John Muir trails. Both are open to hiking. I saw neither. I did not even see any wild life, not even a squirrel! First time that has happened since we left NJ. There are so many over looks and geological features, I did not have time to stop and take pictures of them all. 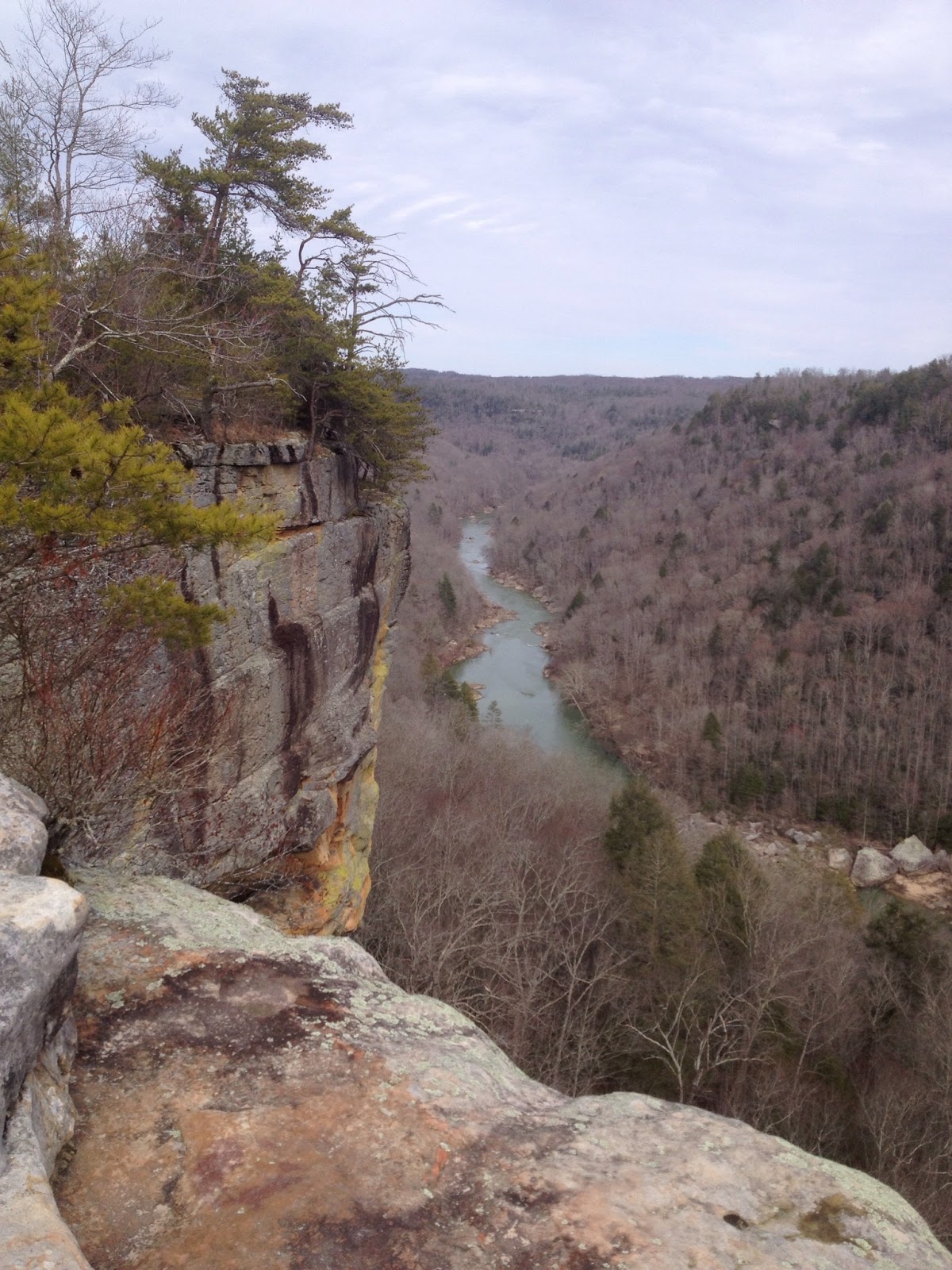 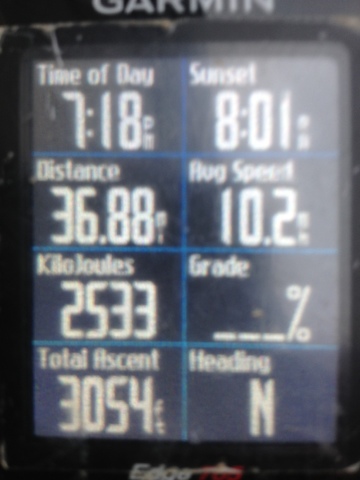 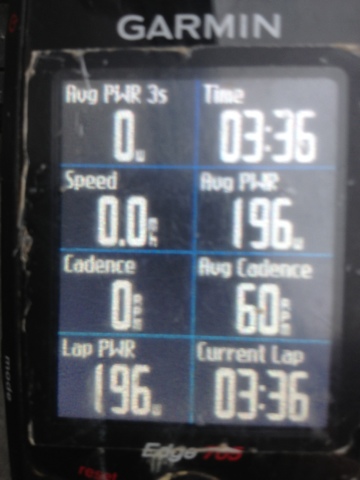